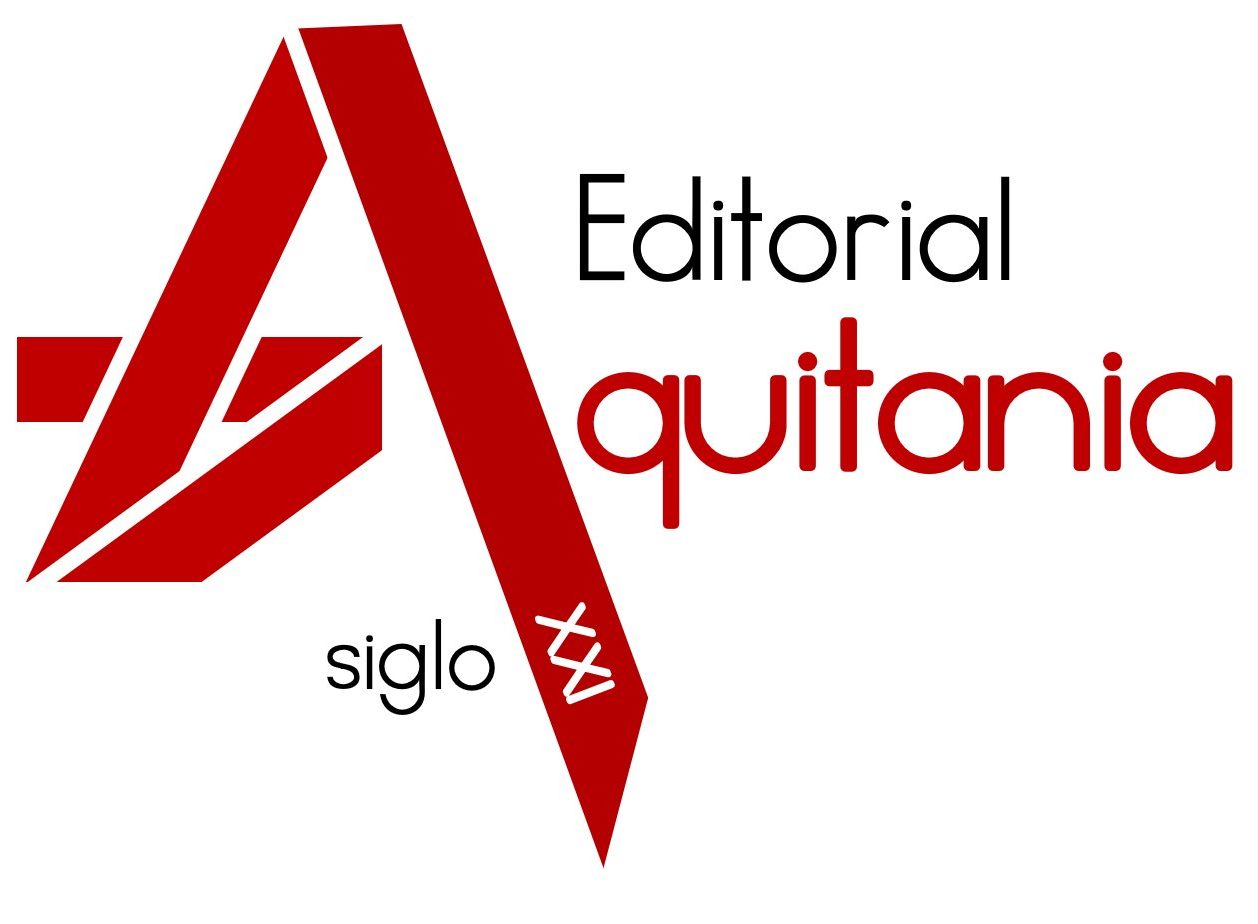 John Rossi, a New York detective, halfway between Phillip Marlowe and Woody Allen, accepts a case with good pay and, apparently, no risk. He must travel to Paraguay in search of Ricardo López, and escort him back to New York to testify about certain Nazi activities in that South American country.

Already in Asunción del Paraguay, the witness does not appear and things get complicated. Rossi starts the search and must go up a river infested with piranhas to reach a town lost in the jungle. After several fights with local people, he is accused of a crime he did not commit. To make matters worse, a woman complicates it with a network of drug traffickers supported by the dictator Stroessner’s regime.

The only weapons that John Rossi has to try to get out of this mess are his courage and his unmatched clumsiness. Only a large dose of luck will decide if he becomes a true American hero.

“A writer at the level of Dashiell Hammet or Raymond Chandler, but with the irreverent touch of Roberto Bolaño. A novel that steals your soul after stirring your guts.”  Mario Escobar